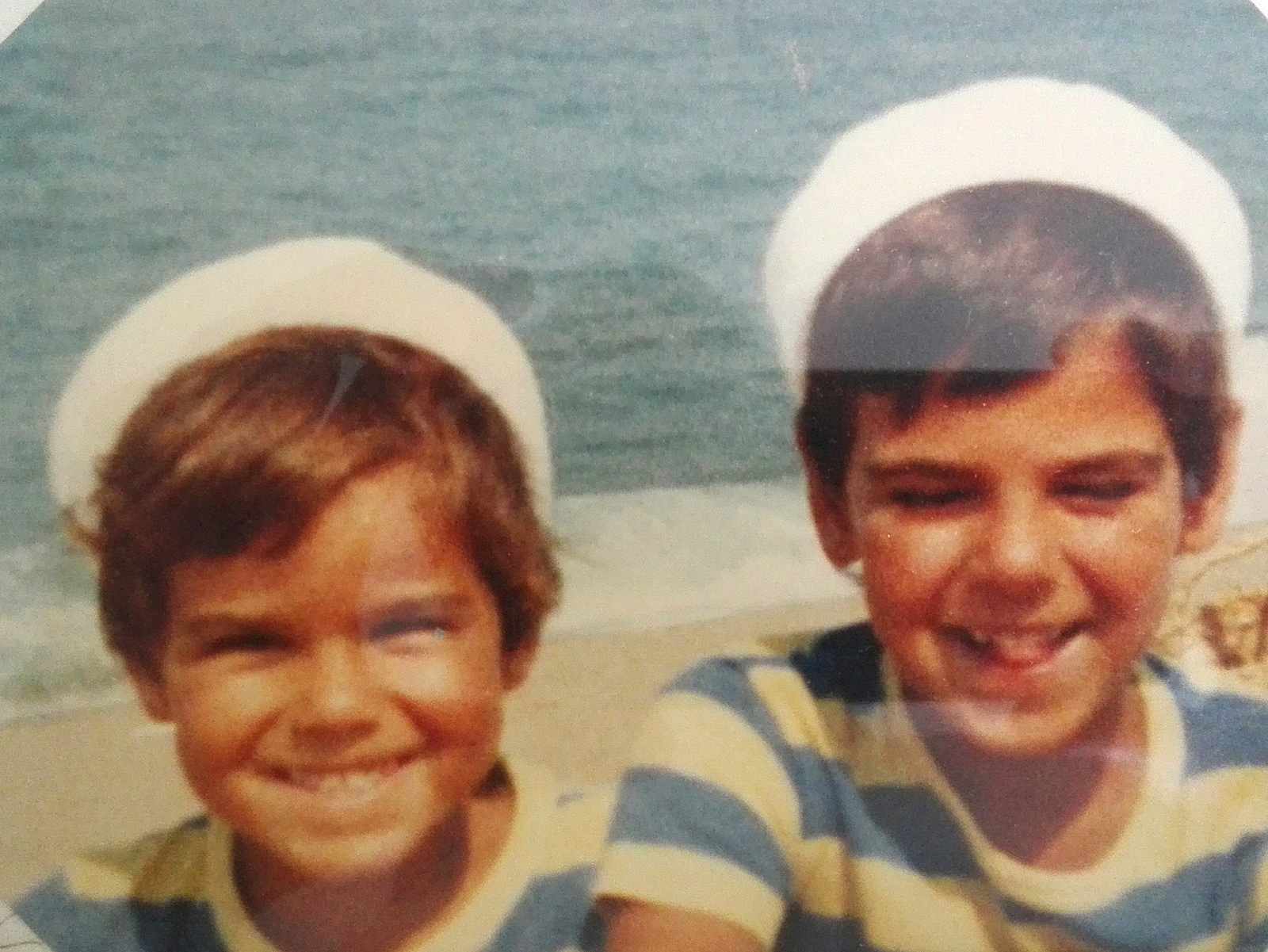 Being his little and only brother, I experienced first-hand the impact of his apparent characteristics, which were not so apparent when we were kids. We fought a lot. We discussed a lot. We ignored each other a lot. As brothers are supposed to do. And of course none of the fights, discussions or disregards meant anything, when it was time to play, have fun or share (so, so many) peculiar looks, good times, a comfortable couch or enjoy a pizza while watching a movie or a tv show. As brothers are supposed to do.

We never had to have serious conversations regarding our lives, or anything else. I believe we had two that were as short as they were awkward, and in both we didn’t share anything that we didn’t know already, making it obvious that we didn’t really need to go through them. In that sense, he would not approve this text. And in that sense, it’s one more reason for me to write it!

Although we enjoyed disagreeing with each other, just for the sake of it, we grew towards agreeing on many, if not all things. In family matters there was no discussion, as he was truly dedicated to all of us and did not even concede that my mother changed the layout of the Christmas tree cake. That was another of his paradoxes, as he respected family traditions to the detail of the m&m’s color on said cake, but at the same time never condoned any new idea, challenge or experience. As our family grew, first with Patrícia and then Pedrinho and Matilde being born, so did his attention towards both my parents and my little family. We also shared a cultural background that lingers and still makes me do mental lists of little things to tell him just to find out, over and over again, that I no longer can. Laziness and love for travel go without further explanations: I may be quite good at them, but I am a mere apprentice of Master Pedro.

Despite all his great features, there is no denying that his friends remain the biggest legacy. By the number and by the love being thrown around, first by and at him, and now at us. He had the ability to gather and join everyone, around a table, at the beach or over a drink, and seemingly he never made an effort to do it. It just happened. Fortunately, and amazingly, his ability remains intact today because many of us still gather frequently and are in contact. And hopefully this wonderful skill of him will resist the passage of time.

It goes without saying that I remember him constantly and for many good reasons, and sense of humor is perhaps one of the best. He liked that I made fun of him, since he was comfortable being him. He laughed if we told a joke, he rolled over his eyes if it was directed at him. He rolled over his eyes many times at me. He no longer does but I still make fun of him, either in my head or in conversation with the ones that knew him best. He wouldn’t want me to stop as he wouldn’t want us to stop living as he did: to the fullest. 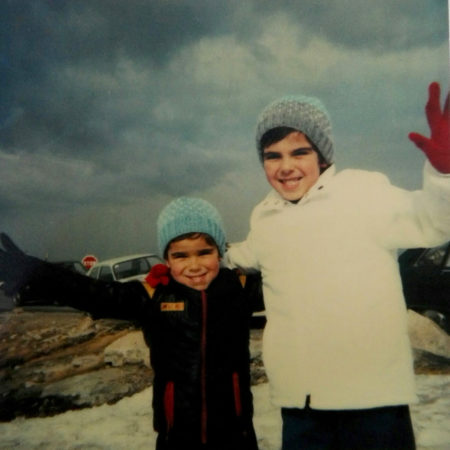 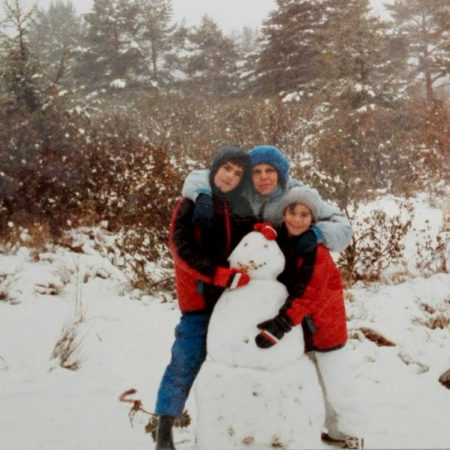 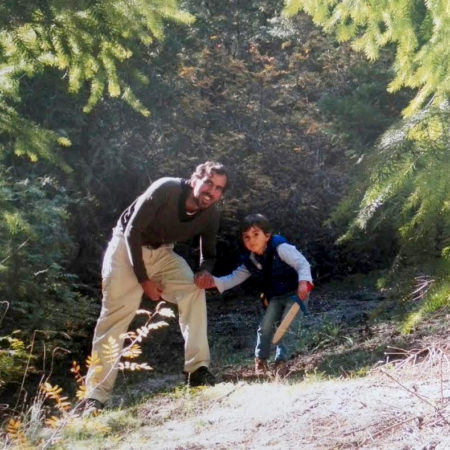 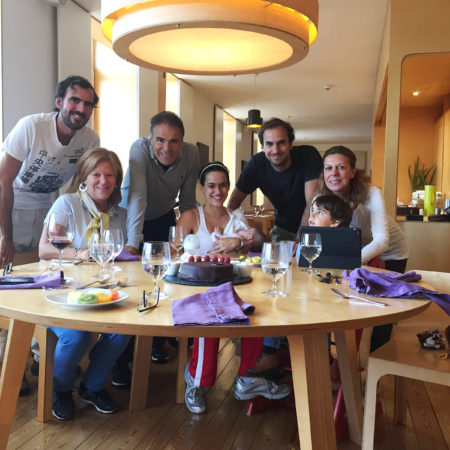 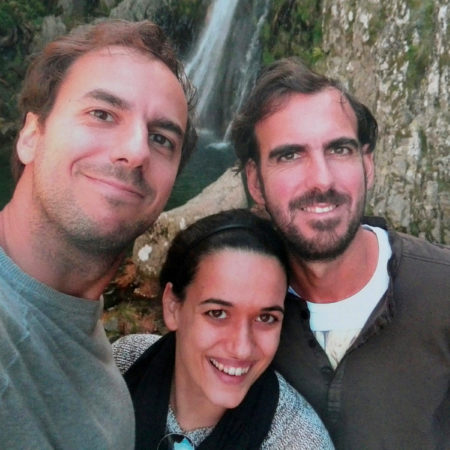